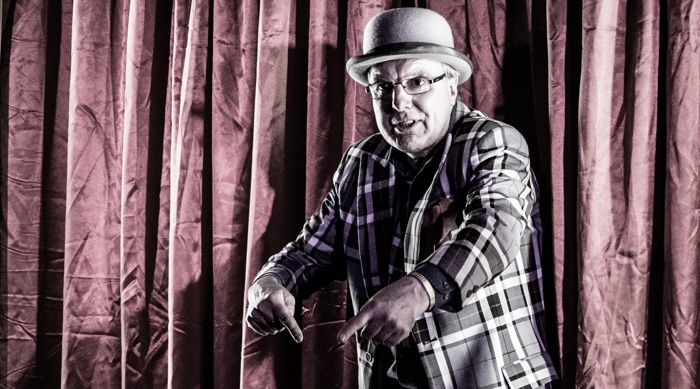 Don't forget to check your emails and our Facebook page to receive the latest information about upcoming events.

Tickets are now available for the Hull Magicians' Circle Annual Dinner. Join us for a great evening of fine dining and a spectacular magic theatre show.

Rafael Scholten
Rafael is a highly enthusiastic and enchanting performer. He has developed his own unique style which is both modern and classic. Not surprisingly, Rafael has won numerous international awards among which several at the prestigious Festival International du Cirque de Monte-Carlo.

Alan Hudson
A cheeky mix of comedy, magic and mind reading. Alan performs his after dinner cabaret act all over the world including The Magic Castle in Hollywood, California. The Magic Circle themselves even chose Alan to represent them for their own flagship show at Christmas time - a huge honour for any magician.

Dr Tim Cockerill
As well as being a bona fide trained scientist with a PhD from the University of Cambridge, Tim is also a seasoned performer specialising in obscure and often dangerous circus and sideshow stunts such as chewing molten lead and extinguishing a blow torch on his tongue.

Luna - The Broken Doll
The amazing enterologist! How can she possibly fit into a tiny glass box?

Tickets are priced at £38 and can be purchased from our treasurer David Hand
Tel: 01724 850518
Email: enquiries@hullmc.org.uk 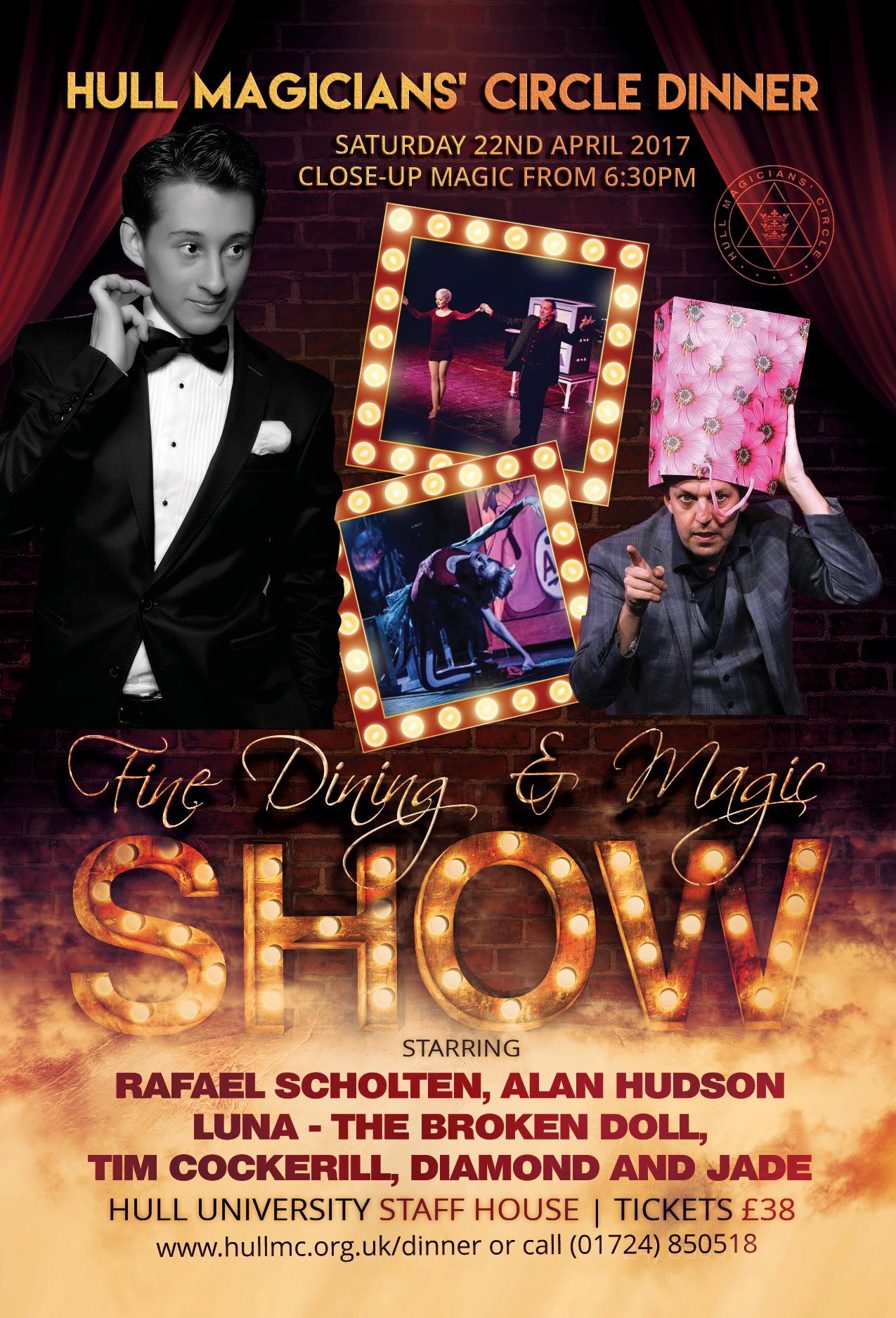