Our Annual Competitions are as fun to participate in as they are to watch. See all of our awards that are up for grabs and previous winners!

The Shirely Watts Trophy is awarded to the magician with the best close-up act. Entrants perform magic in front of an intimate public audience where a panel of judges, made up of a combination of experts and laymen, decide on the winner. Participants have between 7 & 10 minutes to perform before the announcment of prizes! 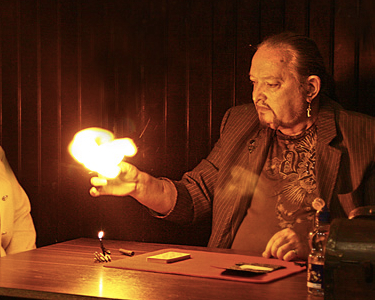 The Connolly Shield is awarded for stage magic - magicians perform in front of a live audience made up by the public to demonstrate their tricks & illusions. Performers have 10 minutes to wow a combination of experts & laymen judges who decide on the winner. A special guest performer then entertains before the winner is announced. 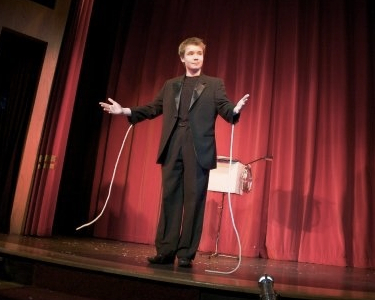 The Simpson Shield is made up of 6 themed heats that are held at club nights across the year - previous themes included 'A Trick from the Bathroom' & 'A Trick from the Library'. Winners are decided by members in an audience vote and subsequently earn points, the member who accumulates the most points at the end of the year wins the title. 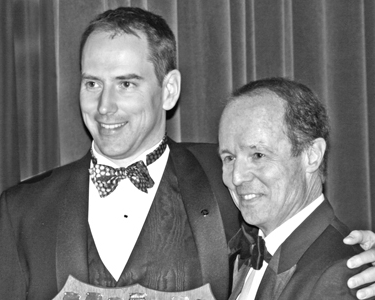 Dedicated to former member Bob Moore, the comedy competition is held at the last meeting of the year to form part of our Christmas celebrations. Each entrant has 5 minutes to present their comical acts & the winner is decided via an audience vote. 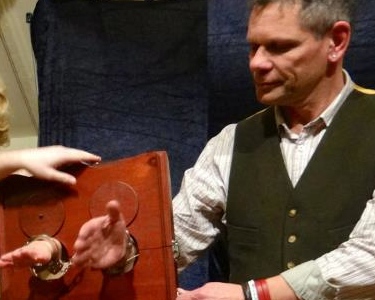 The Maskelyne Wand is awarded for originality - the competition is held at our Annual Dinner. Magicians are invited to present their inventions/ tricks in front of diners and the appointed judges. Winners are announced immediately after! 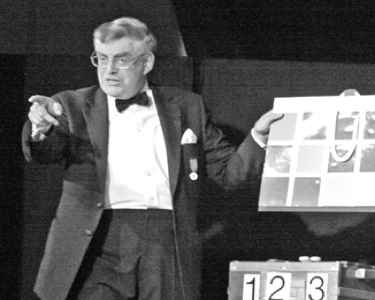 The Young Magicians of Humberside also participate in annual competitions in association with the Hull Magicians' Circle. The Arthur Setterington Close-up Competition rewards close-up magic while the Spooner Trophy is awarded for stage. 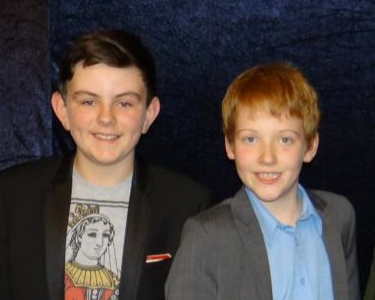 Would your club/ organisation like an evening of entertainment? We are always looking for great venues and audiences. Each competition makes a great spectacle and we would look forward to performing for you.


The deal is simple - we provide the magic in return for 50% of ticket sales. Contact us for more information..